The Choices We Make: The Dangers of Driving Under the Influence

Posted on August 22, 2017 by Jon Brown | Comments Off on The Choices We Make: The Dangers of Driving Under the Influence 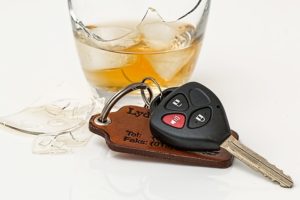 Comments Off on The Choices We Make: The Dangers of Driving Under the Influence