Posted on October 25, 2018 by Jon Brown | Comments Off on Classic Vehicles: The Strength of Muscle Cars 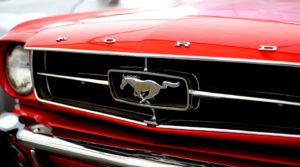 Comments Off on Classic Vehicles: The Strength of Muscle Cars

The Origin of Muscle Cars

Posted on August 10, 2018 by Jon Brown | Comments Off on The Origin of Muscle Cars 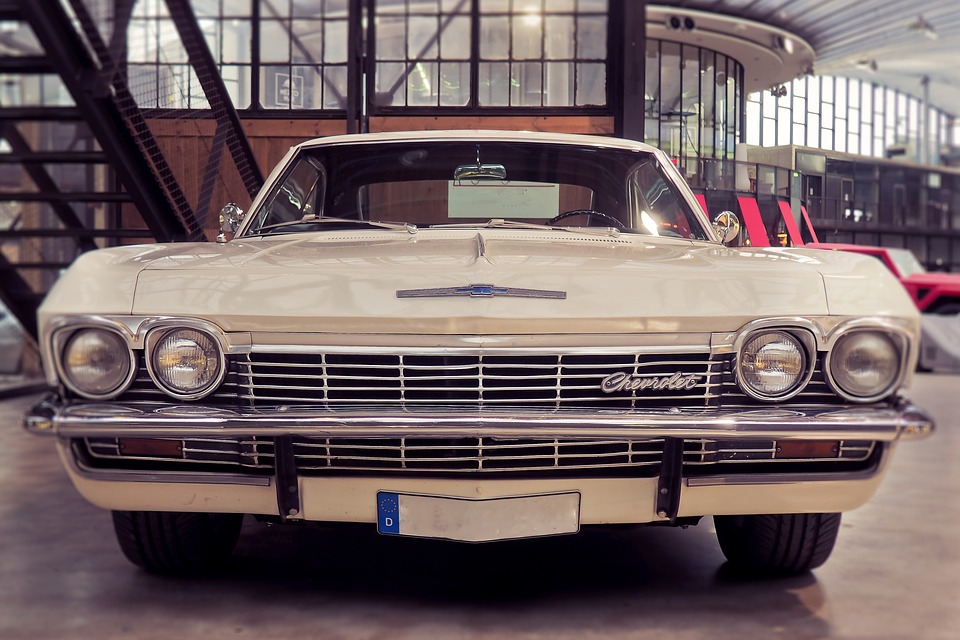 Comments Off on The Origin of Muscle Cars