Pokemoniacs Are Racing With Pokemon Go

Posted on July 27, 2016 by Jon Brown | Comments Off on Pokemoniacs Are Racing With Pokemon Go 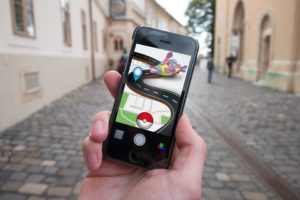 Comments Off on Pokemoniacs Are Racing With Pokemon Go

Posted on June 23, 2016 by Jon Brown | Comments Off on Go Rhyhorn Racing with Pokemon Rhyhorn Racer! 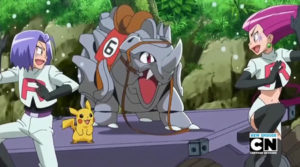