How Race Car Drivers Stay Cool On The Race Track

Posted on October 20, 2020 by Nickolas Annalise | Comments Off on How Race Car Drivers Stay Cool On The Race Track 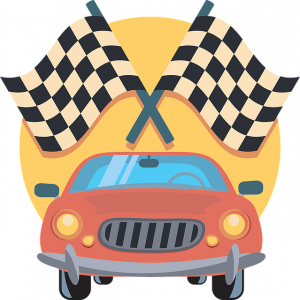