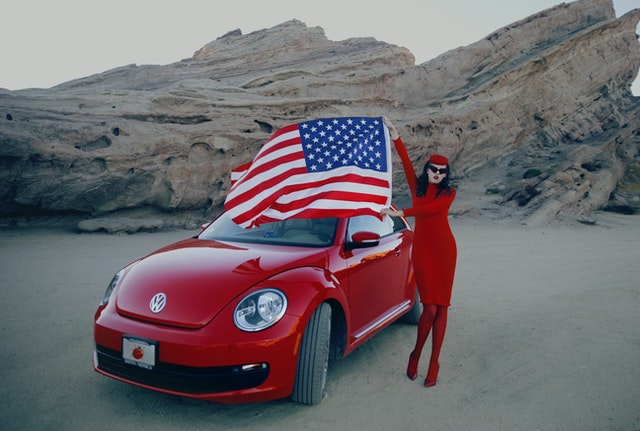 This has significant consequences – even if nobody is harmed. In addition, the consequences of an illegal car race for car insurance in the event of an accident are often not taken into account.