Keep Quiet about your Security

Posted on February 24, 2018 by Randall Zackery | Comments Off on Keep Quiet about your Security 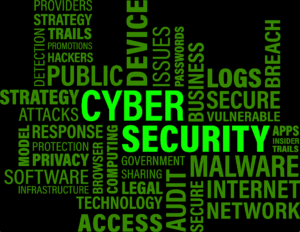 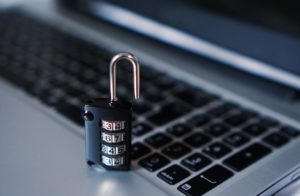 Comments Off on Keep Quiet about your Security