Posted on February 16, 2021 by Ethel Myra | Comments Off on Ferrari Book | Passion In Racing 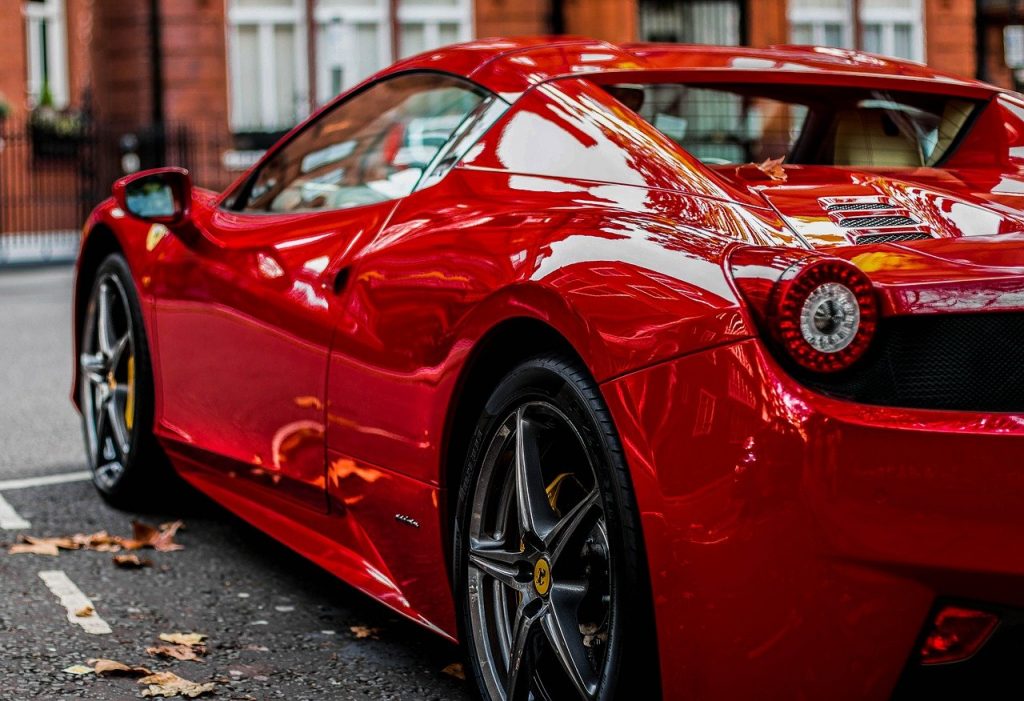 Comments Off on Ferrari Book | Passion In Racing