Posted on May 27, 2017 by Jon Brown | Comments Off on Car Racing and DB Drag Racing Competition 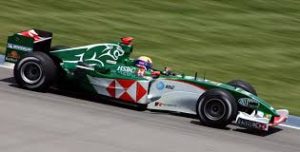 Comments Off on Car Racing and DB Drag Racing Competition