Posted on March 27, 2019 by Pru Elaina | Comments Off on Basic Things You Need To Know About The Colors Of Auto Racing Flags 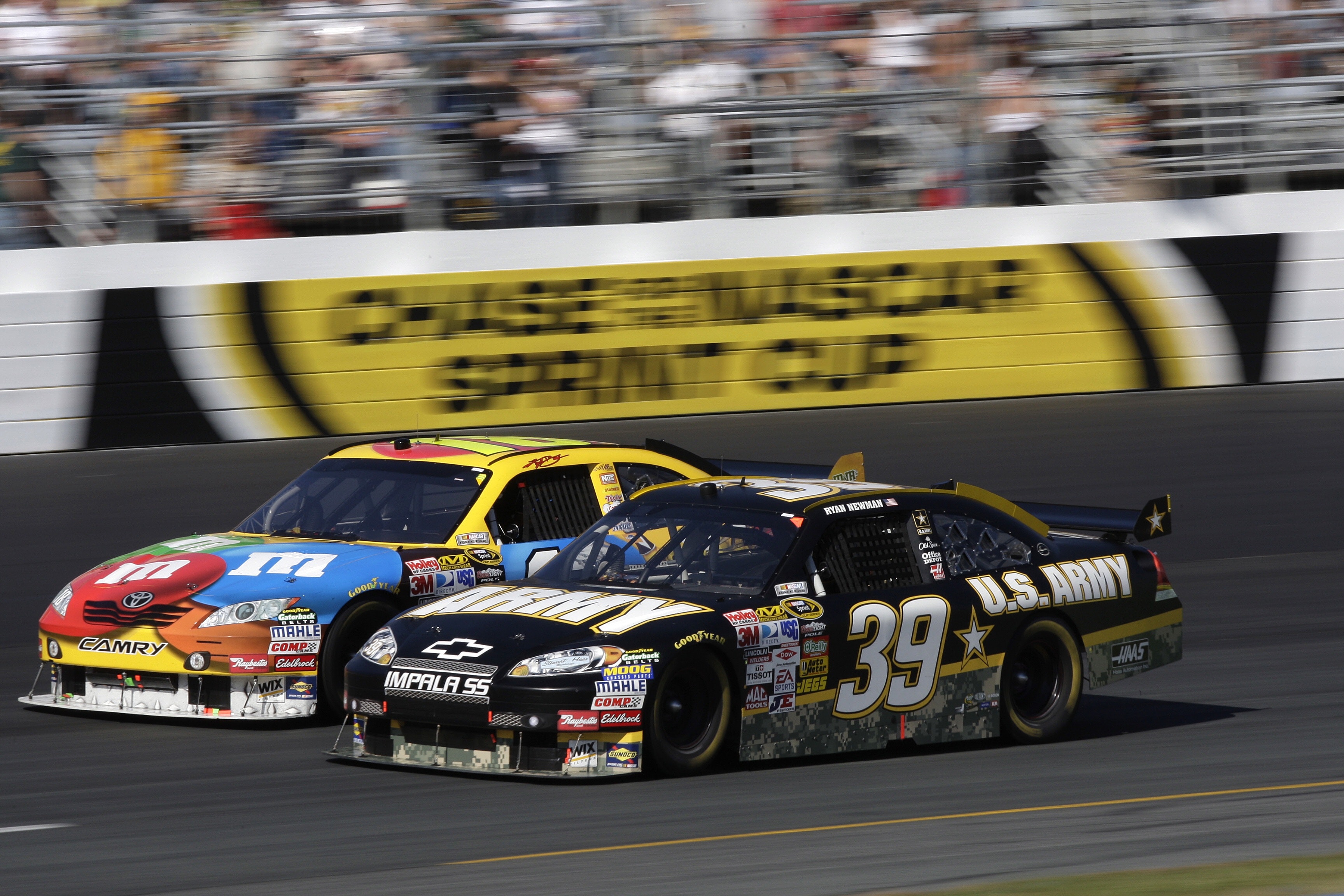