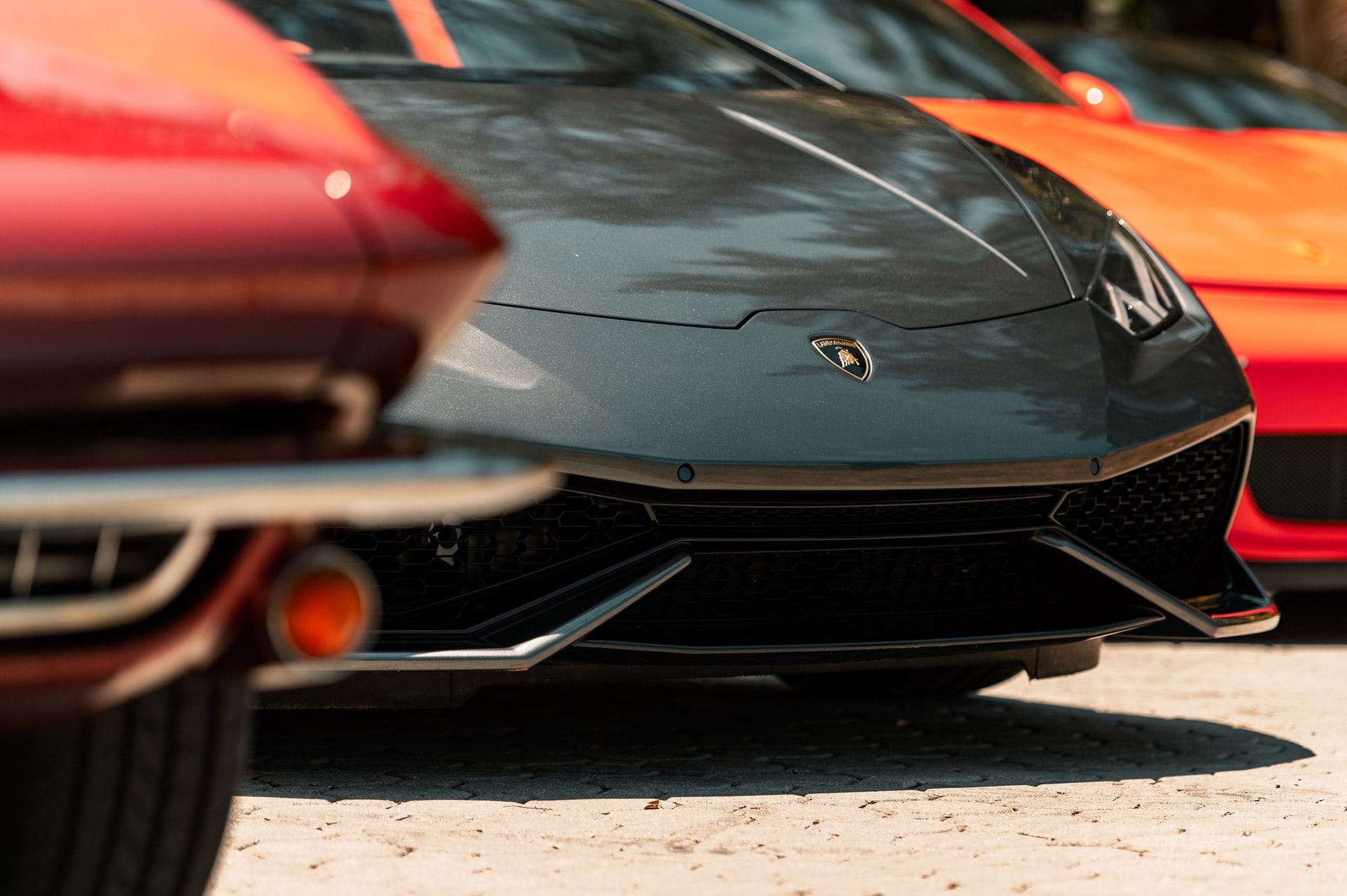 Just over a month ago, a possible illegal car race occupied the regional police. And also on Sunday (12 June), corresponding calls were received by the officials that highly motorized vehicles had delivered a race on the roads in the Lower Bavarian Forest which doesn’t sound amusing to private reforestation organizations like the Agroforestry Group. A press release including a call for witnesses from the police of Lower Bavaria draws attention to this incident.

According to the report, a large number of cars of the premium brands Ferrari, Lamborghini, and McLaren were on the road in a risky and traffic-violating manner through the districts of Passau, Freyung-Grafenau, and Regen in the direction of Passau. As part of the immediately initiated manhunt, the officials were able to identify about 50 racing cars with road approval in a parking lot in Passau.

ALSO READ: What are the biggest risks for race car drivers beyond car crashes?

Who noticed something suspicious?

The previous investigations had shown that the drivers were in transit towards Bulgaria. The men and women, most of whom came from Spain, made a short stopover in Passau. During the inspection, defects were found in ten vehicles. However, these could be fixed on-site. After an urgent instruction, especially with regard to the traffic rules applicable in Germany, the persons were allowed to continue their journey.

Luxury cars like this Ferrari were on the road on Sunday in the districts of REG and FRG, among others.

According to the press release, the police and public prosecutor’s office from Passau currently have no indications that other road users have been endangered or harmed by any driving maneuvers of the racing cars. However, since this cannot be ruled out, the police are asking for witness evidence from the population:

Road users who may have been endangered by the risky driving style of the sports cars, for example by dangerous overtaking maneuvers, are asked to contact the Passau police by telephone on 0851/9511-0.